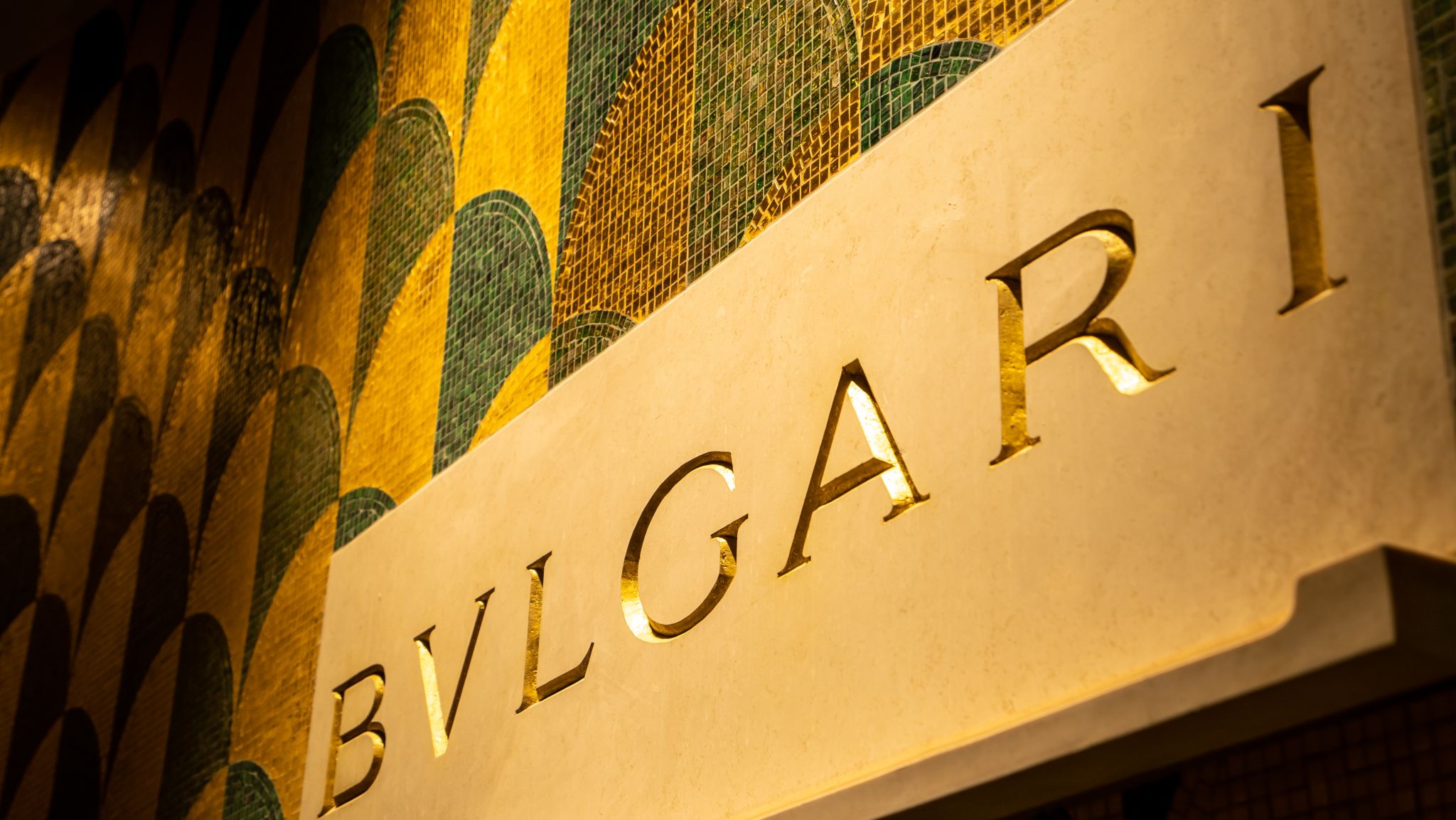 Opening of the first Bvlgari hotel in Paris

In News By webmaster

Opening of the first Bvlgari hotel in Paris

Located at 30 avenue George V in the 8th arrondissement of the capital, the first Parisian Bulgari hotel opened its doors on December 2, 2021.

The PLENDI by VINCI Construction teams led the transformation of the original building, previously an office building in the 1970s, in a 5-star hotel.

Designed by the architectural firm Valode & Pistre and the decoration by the Italian firm Antonio Citterio Patricia Viel, the hotel has 76 rooms and suites, furnished with great taste and richness. High-end quality and finishes are found in Arabescato marble, Vicenza stone or Lison de Caunes straw marquetry.

On the roof of the hotel, the premises offer a splendid penthouse on two floors and with a surface area of ​​more than 1,000 m2, including 400 m2 of interior spaces and 600 m2 of exterior space, offering a 360 ° view of the monuments the most emblematic of Paris.

In addition, the hotel offers a 1,300 m2 spa and two levels with a 25-metre swimming pool, a hammam clad in Aphyon d’Antalya white marble and an ice fountain carved out of an imposing block of black granite.

The Bulgari Paris Hotel is the 7th hotel of the famous jewelry house after Milan, Bali, London, Beijing, Dubai and Shanghai.